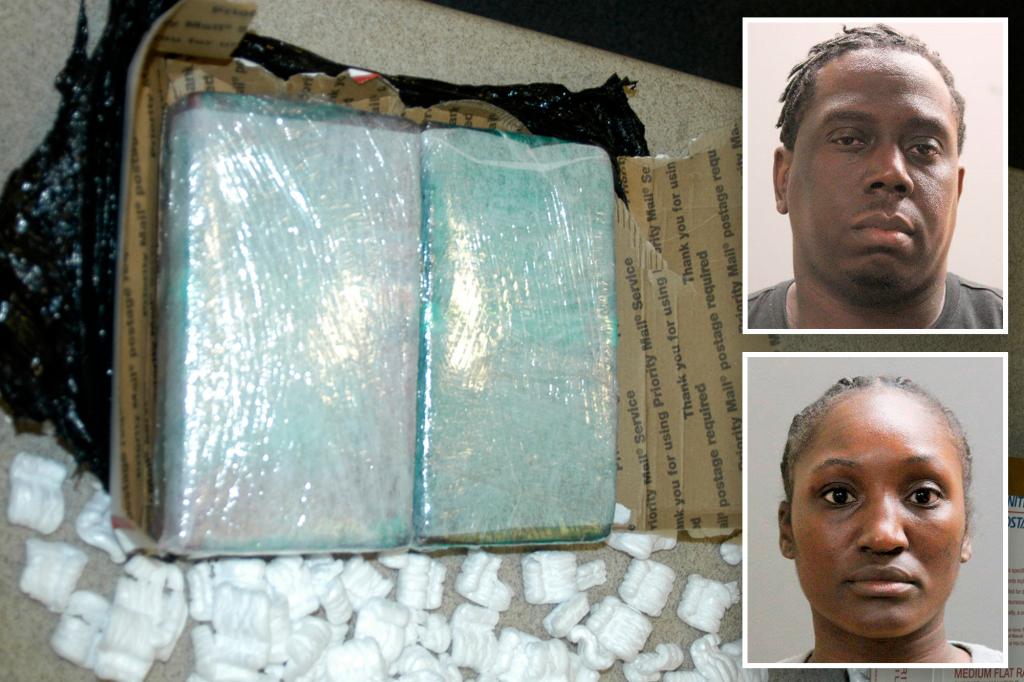 
A Sirius XM radio MC known as “DJ Love Dinero” and a US postal worker were indicted in a drug-trafficking scheme that moved several pounds of cocaine and fentanyl from California to New York, prosecutors said Thursday.
Disc jockey Lance Holmes, 40, allegedly worked with mail carrier Adrianna Lewis, 31, to distribute the drugs in New York City and Long Island over the last year, according to the Nassau County District Attorney’s Office.
Packages full of coke and fentanyl were mailed from shipping stores in the Golden State to addresses along Lewis’ route in Hempstead, prosecutors said.
Lewis, of Rockville Centre, and Holmes, of Hollis, met up at several points along her route to turn over the drugs, and the postal worker was paid $500 each time the handoff was successful, according to the DA.
The radio DJ was allegedly so brazen that on June 7, 2022, he contacted the post office to inquire about a package that had been destined for a Manhattan address. The parcel, which contained at least 4 pounds of coke, had been intercepted by authorities, prosecutors said. 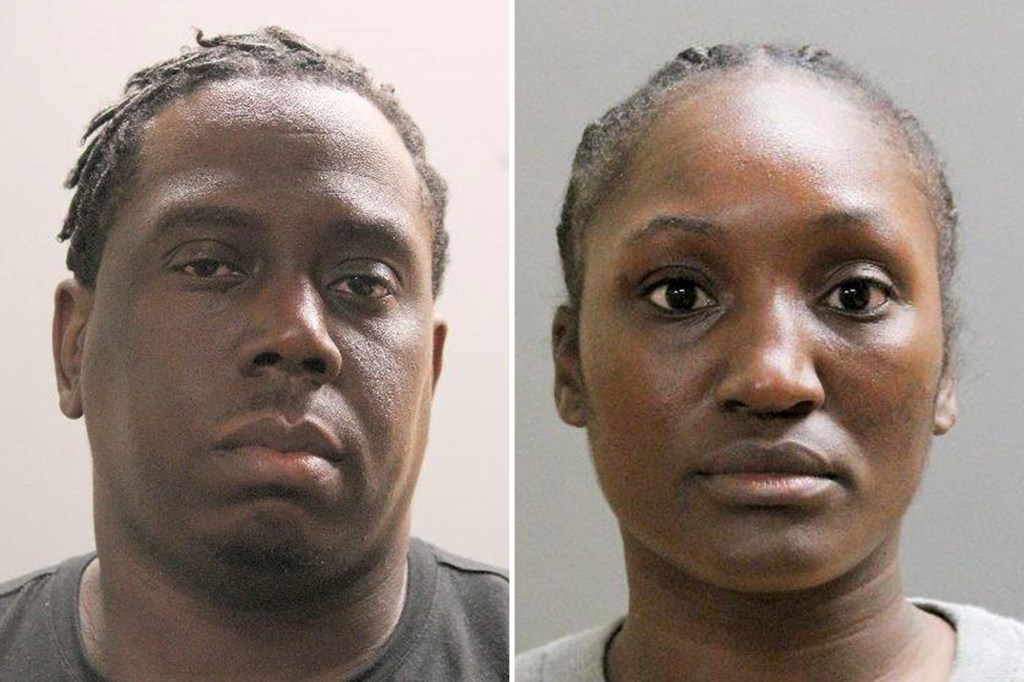 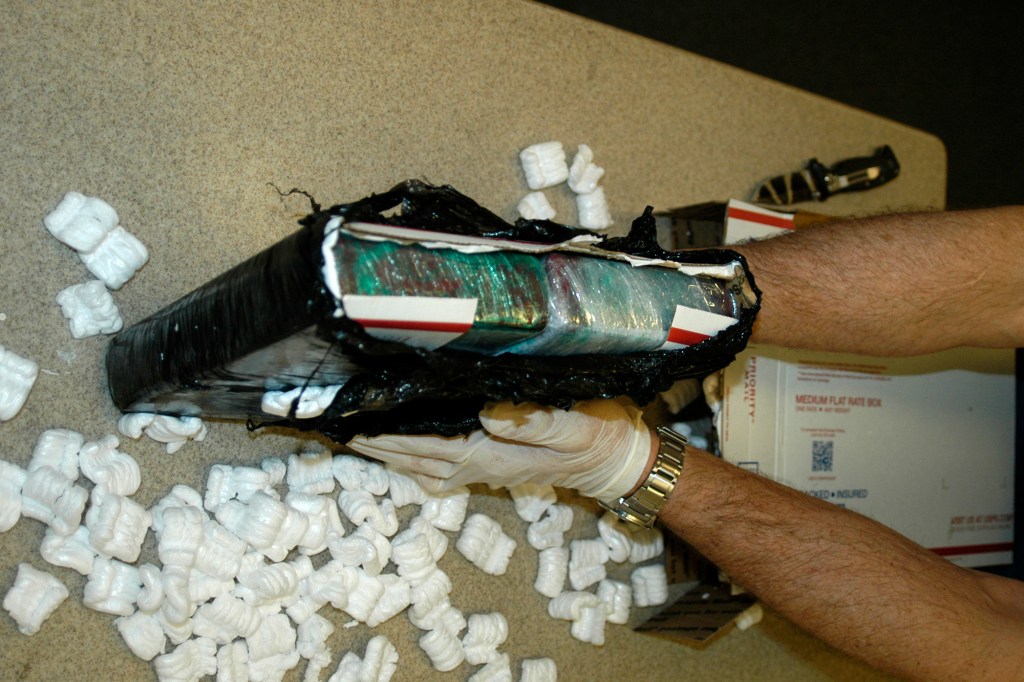 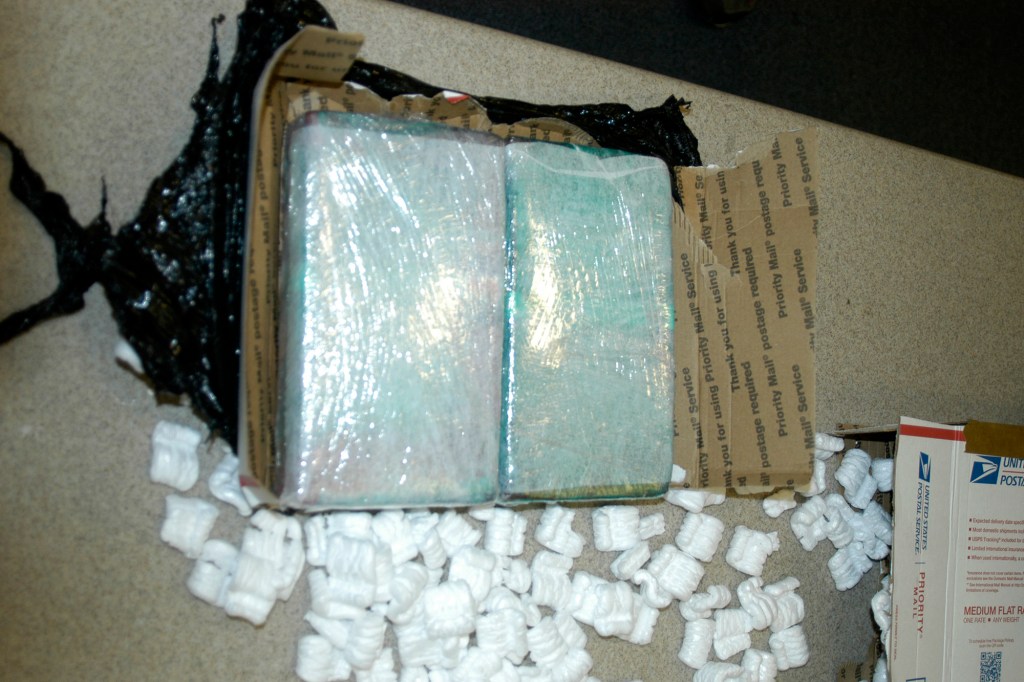 About 22 pounds of cocaine and 2 pounds of fentanyl were seized in the investigation.Nassau County DA
Investigators found out about the scheme after police executed search warrants in a March 2021 probe dubbed “Operation Honeycomb” that busted 40 alleged drug dealers in the Hempstead area.

Through Operation Honeycomb, police determined packages of drugs were being sent from Southern California, and tracked them to addresses along Lewis’ delivery route, prosecutors said. The people who lived at the addresses were unaware of the drug deliveries, authorities said.

Authorities seized 10 kilograms of cocaine (around 22 pounds) and 1 kilogram (around 2 pounds) of fentanyl in the investigation. 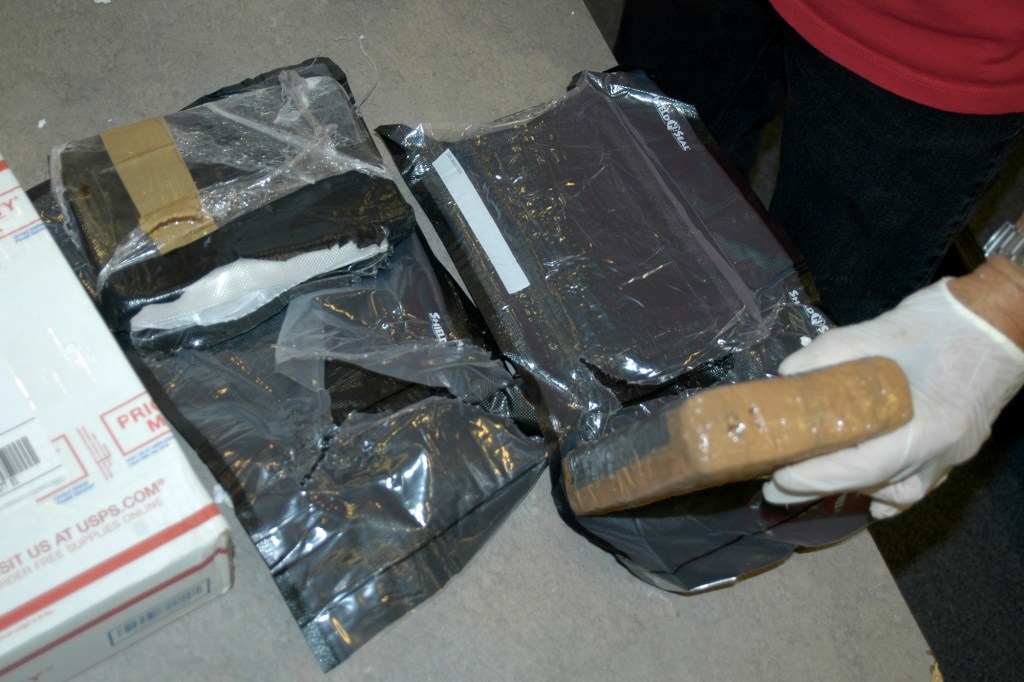 Lewis was allegedly paid $500 for each package handed off to Holmes.Nassau County DA
Holmes faces a slew of drug-trafficking charges that carry a maximum penalty of life in prison, authorities said. He was arraigned Wednesday and pleaded not guilty.

Lewis faces lesser charges, including two counts of attempted criminal possession of a controlled substance, and faces a maximum of 20 years in prison if convicted. She also pleaded not guilty at her arraignment Wednesday.

“Dismantling the narcotics trade is difficult and dangerous work, and I thank our numerous partners for helping end the flood of illegal drugs into our county,” Nassau County District Attorney Anne T. Donnelly said in a statement.
Those who find the truth hateful just hate hearing the truth.