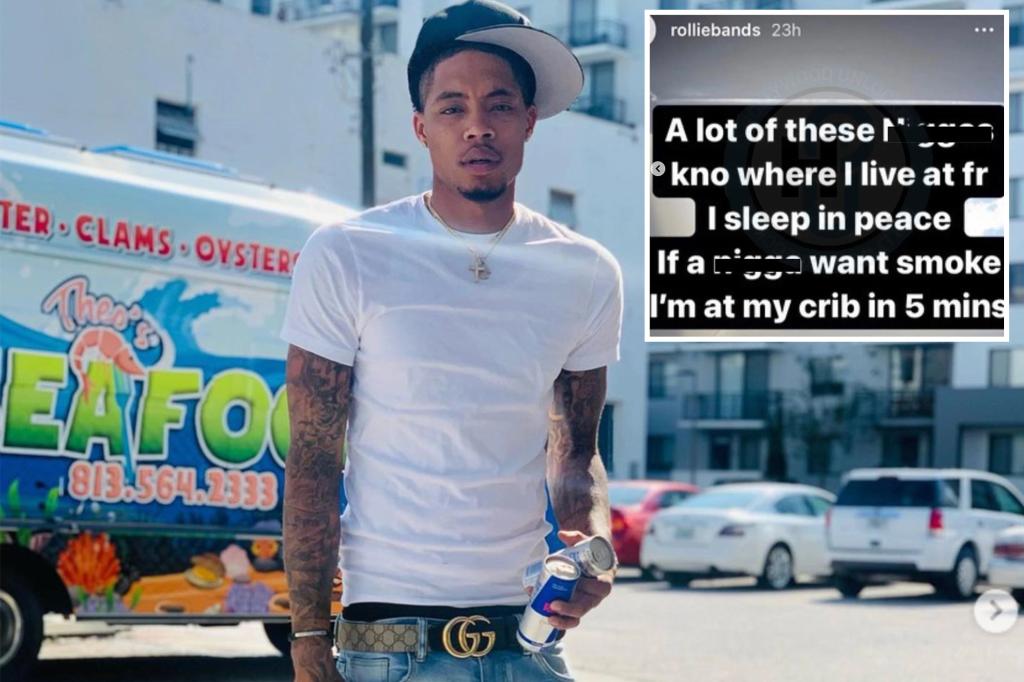 The Florida rapper took to his Instagram story to taunt his critics and was gunned down in front of his Tampa apartment only minutes later.

Florida rapper Rollie Bands was gunned down outside his Tampa apartment complex Friday minutes after he dared his critics to confront him at his house in an Instagram post.
“A lot of these n****s know where I live at fr,” the rapper wrote on his Instagram Story, according to HipHopDX. “I sleep in peace. If a n***a want smoke I’m at my crib in 5 mins.”
Just five minutes after his post, at around 3:30 p.m., the rapper was shot once in the parking lot of his apartment complex. He was rushed to an area hospital, but couldn’t be saved.
The suspects — who police believe knew and targeted Bands — fled in a vehicle. They remain at large.
“At this time, the shooting does not appear random, as the suspects and victim are possibly known to each other,” the Hillsborough County Sheriff’s Office said in the report. 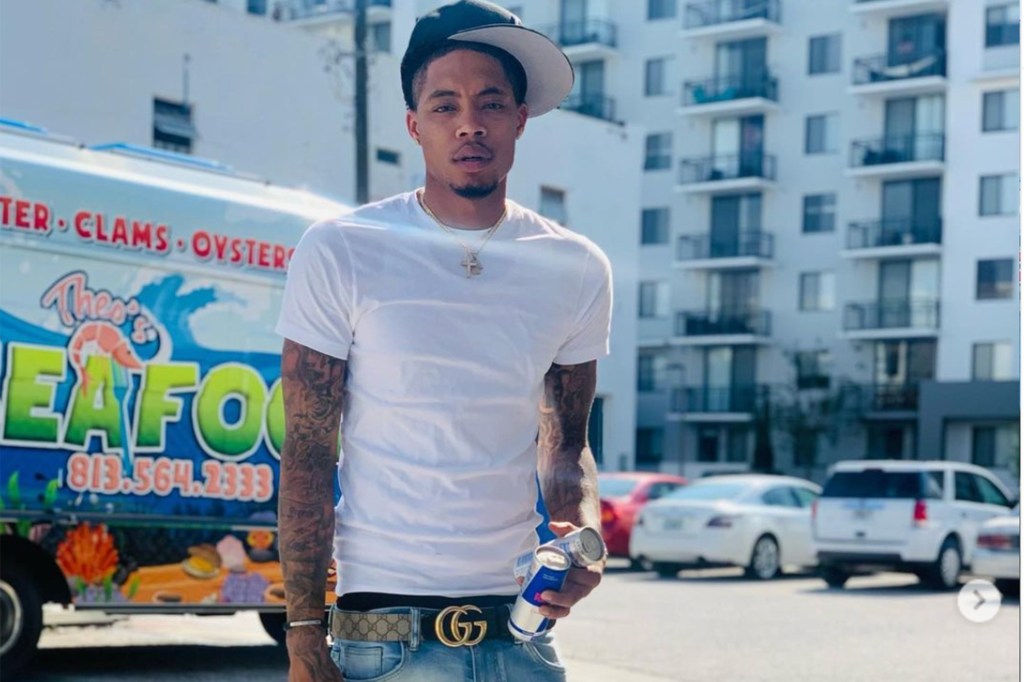 Rapper Rollie Bands was shot dead only a few minutes after taunting his critics on social media. Instagram via @rolliebands 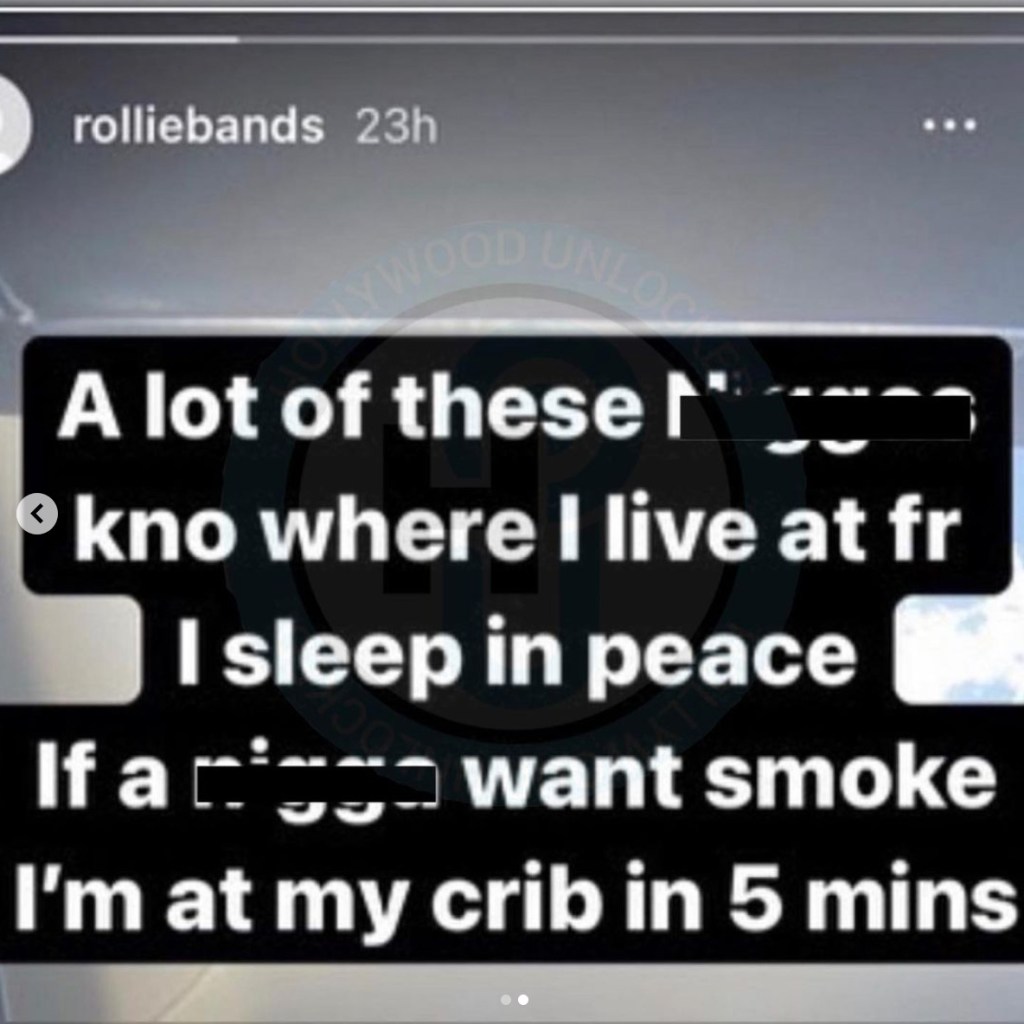 Rollie Bands took to his Instagram Story minutes before his death, according to screenshots obtained by Hollywood Unlocked. Instagram via @hollywoodunlocked
Anyone with information about the shooting should contact the Hillsborough County Sheriff’s Office at (813) 247-8200 or make an anonymous tip by calling Crime Stoppers of Tampa Bay at 1-800-873-8477.
Those who find the truth hateful just hate hearing the truth.