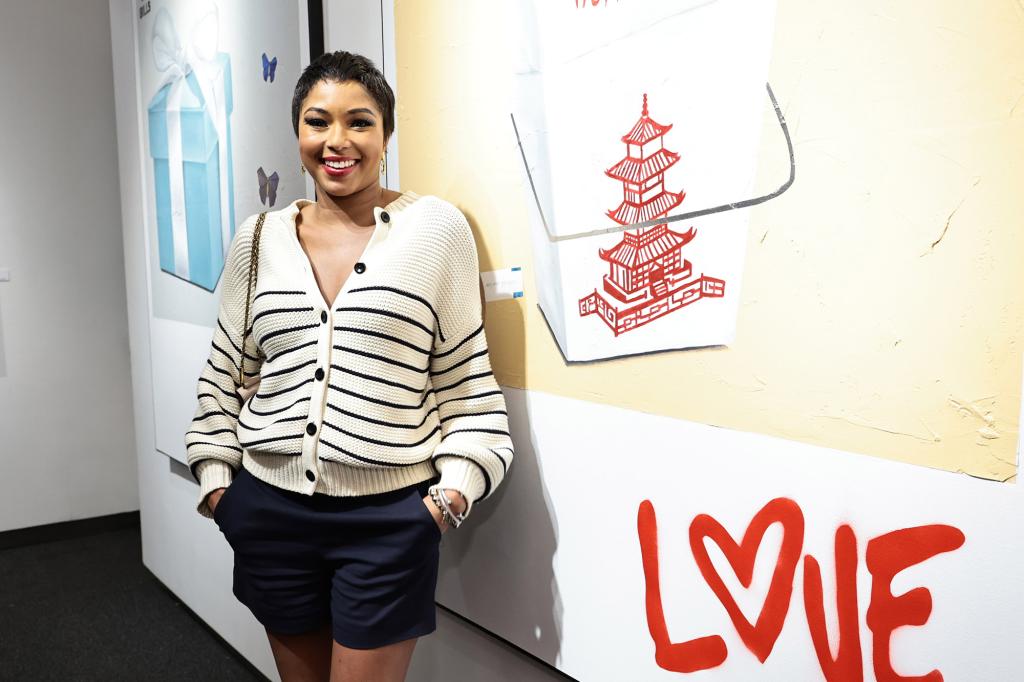 An aspiring tv personality was arrested for allegedly assaulting an officer during a call for an emotionally disturbed person at her Queens home. 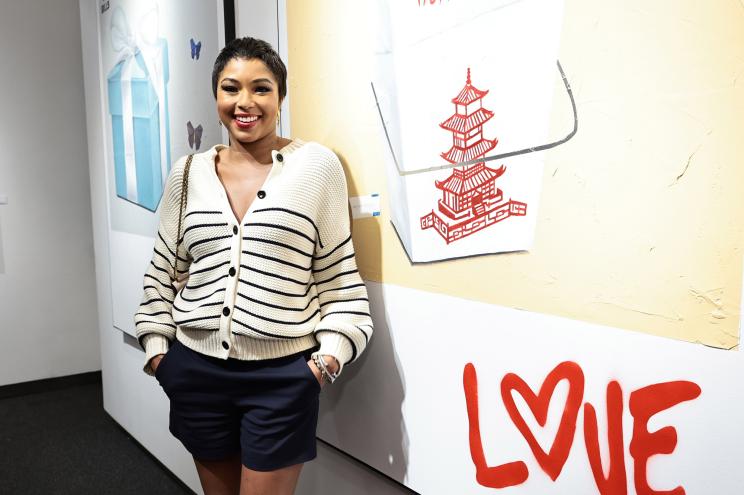 
A fashion and entertainment journalist – who once regularly had spots on E! – was arrested for allegedly kicking a police officer in the stomach while cops were responding to a call for an emotionally disturbed person at her Queens home, police have said.
Alicia Quarles – a one-time E! correspondent who appeared on an episode of Dr. Phil this year, according to IMDB – allegedly kicked a 32-year-old female officer in the stomach causing her to fall and hurt her knee, police said. 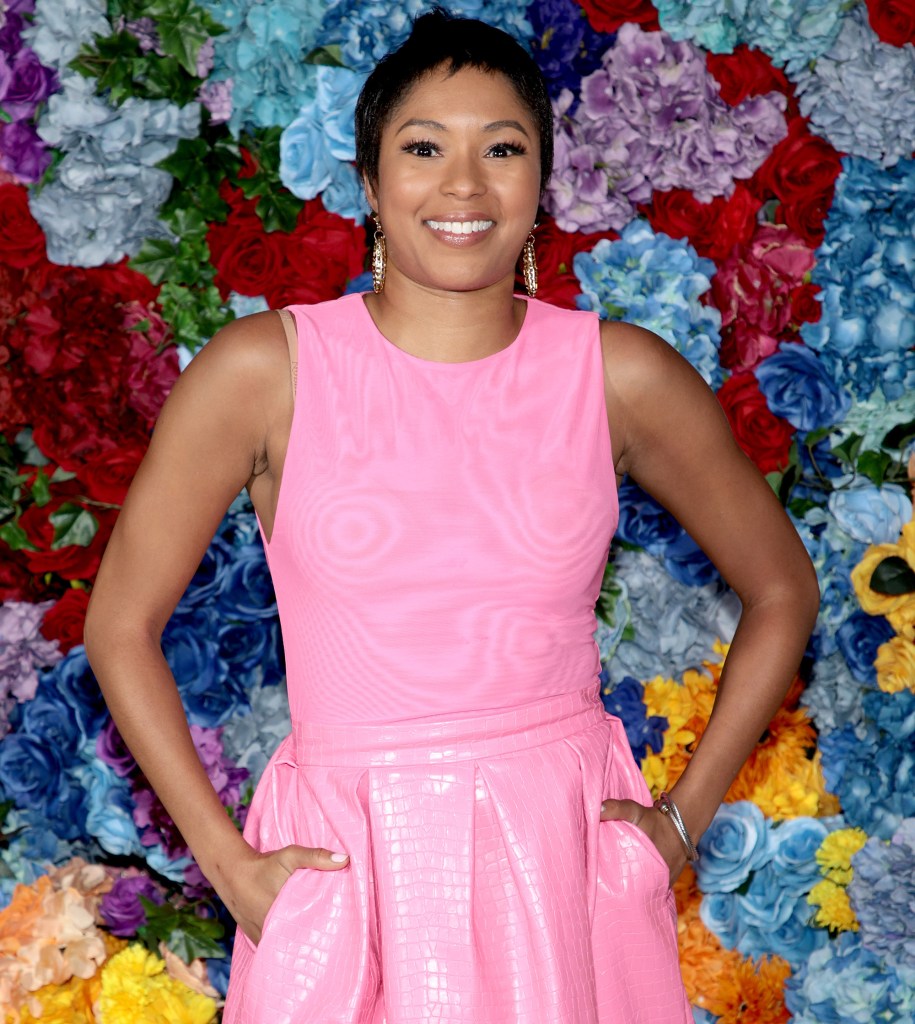 Cops were responding to a call for an emotionally disturbed person at Quarles’ Queens home before she allegedly assaulted the cop.Getty Images for alice + olivia 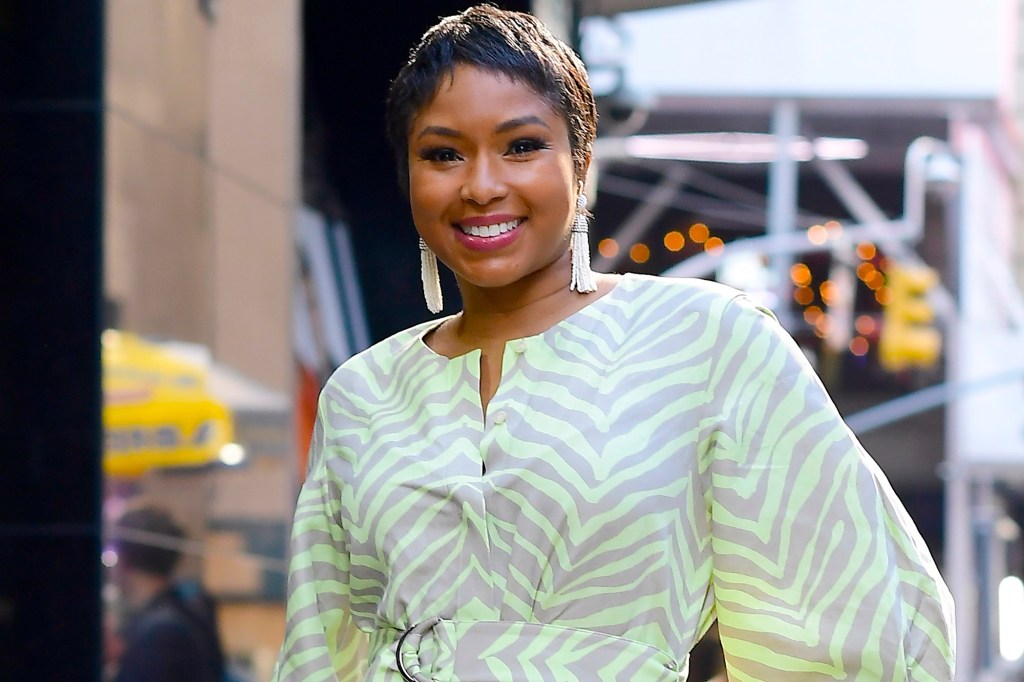 Quarles allegedly was resisting being taken to the hospital when she kicked the female officer.GC Images
Cops showed up at Quarles’ Hunter’s Point 24th Street home at 4:30 in the morning after receiving a call about an emotionally disturbed person at the address but the 40-year-old correspondent allegedly refused to be taken to the hospital by an ambulance which is when she allegedly assaulted the cop, police said.
A source close to Quarles said she was having a mental health crisis and her friends called the cops for a wellness check because they were concerned about dark stories she had been posting on Instagram.
Quarles and the officer were both taken to Cornell Hospital, police said.
Quarles was charged with assault of a police officer.
Those who find the truth hateful just hate hearing the truth.