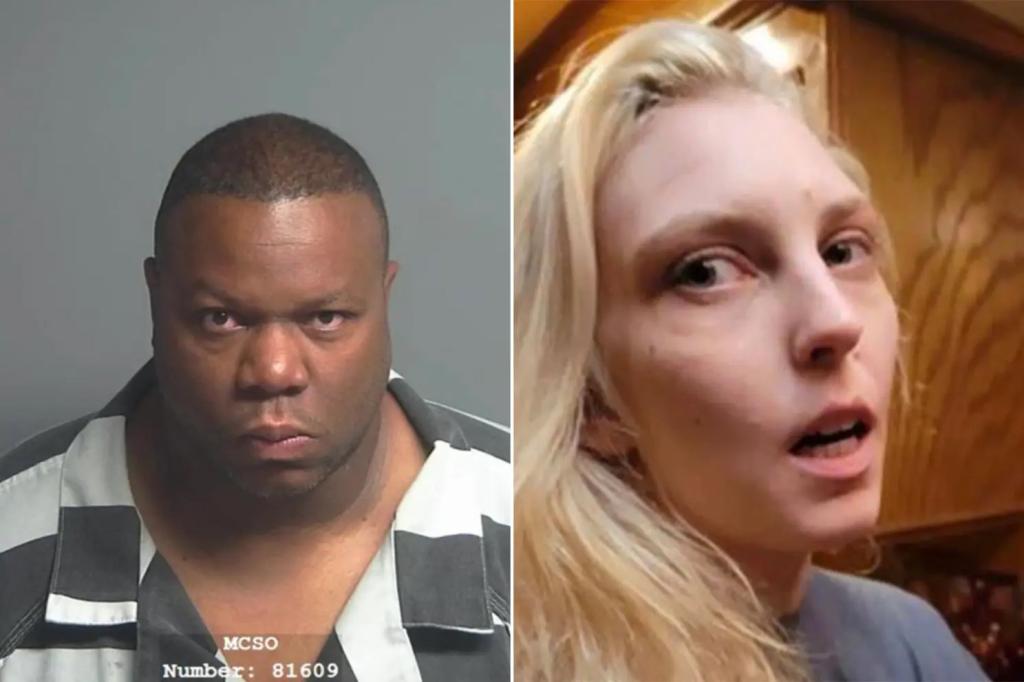 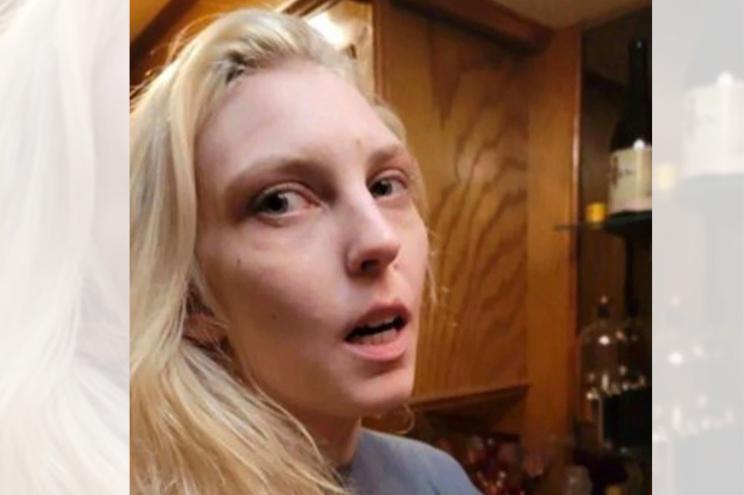 Taylor Pomaski was last seen at her home in Texas on April 25, 2021, according to authorities. Harris County Sheriff's Office

Remains discovered in December have been identified as Taylor Pomaski, the missing Texas girlfriend of former NFL player Kevin Ware, authorities said.
Pomaski, 29 — who was last seen April 25, 2021, at a party at her home in Spring, Texas — was identified as the remains by the Harris County Institute of Forensic Sciences, Harris County Sheriff’s Office told NBC News on Saturday.
“The investigation is still open and active and homicide investigators are diligent on bringing this case to a close,” senior deputy Thomas Gilliland told the outlet in an email.
The remains were found Dec. 10 in north Harris County as authorities were scouring for clues about her disappearance, the sheriff’s office previously said.
Pomaski had been living with Ware, a former tight end for the San Francisco 49ers, when she was reported missing. 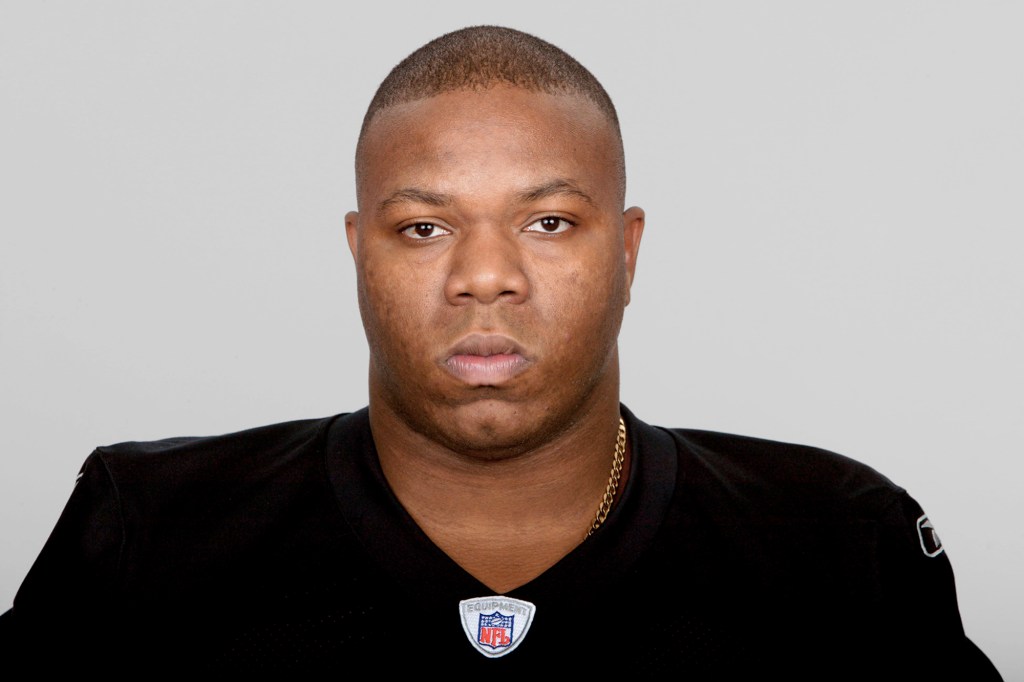 Taylor Pomaski had been living with Kevin Ware.NFL via Getty Images
Prosecutors identified Ware as a suspect in her disappearance during a bond hearing in an unrelated gun and drug case. No charges have been filed against Ware in Pomaski’s disappearance.
Ware’s attorney, Coby DuBose, said at the time that the former athlete had been cooperating with authorities.
“He’s told the police everything that he knows and he’s led them through his house. He’s let them in his home, and that’s really all we’re going to say about that,” DuBose said.
Those who find the truth hateful just hate hearing the truth.

This is more proof that the nigger and the White cannot live together in peace. We would be better off repatriating all niggers to Sub-Saharan Africa from where they came. I don't want them around me at all. Miscegany is a sin and a perversion.
White Lives Matter!