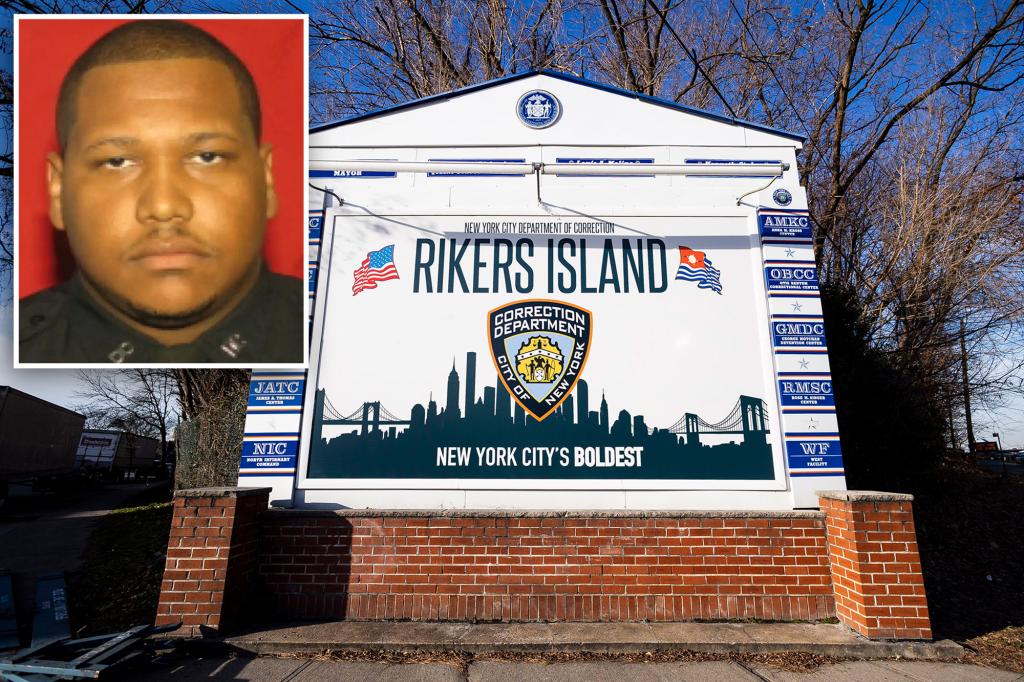 The DOC fired a Rikers guard after he was found to have repeatedly had sex with a detainee.

The troubled history of Rikers Island


The Department of Correction quietly canned a Rikers Island guard after an administrative law judge found he repeatedly had sex with a detainee, provided her with drugs and pressured her to delaying filng a report that she’d been raped by another officer.
DOC Commissioner Louis Molina filed papers in June saying he’s accepted a recommendation made by city Administrative Law Judge Kevin Casey that Leonard McNeill should be fired for “fundamentally violat[ing] his duties as a correction officer.”
“By engaging in an improper sexual relationship, respondent exploited the inmate, posed a security risk, created the appearance of corruption, and undermined authority,” Casey also wrote in a 13-page opinion issued in February, following a four-day trial. “Far less egregious acts of undue familiarity have routinely lead to termination of employment.”
The charges against McNeill stem from a series of incidents that occurred at the notorious Rikers Island jail complex in 2015 and were the subject of a scathing Manhattan federal court lawsuit, which the city agreed to settle in 2019 by paying the woman $500,000. 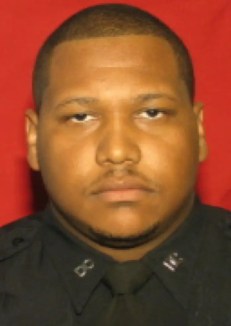 The detainee was filing a rape report against Jose Cosme.New York City Department of Inve
The woman claimed in her suit that she was raped in 2015 by Correction Officer Jose Cosme and McNeil. Cosme copped a plea with prosecutors, and as part of his deal was fired, forced to register as a sex offender and sentenced to 10 years of probation. McNeil has so far avoided prosecution.
The woman testified at the administrative hearing that she thought “she was establishing a close, personal relationship with” McNeill, who joined the DOC in 2005, Casey wrote.
“They watched movies and football games together in the sanitation office, he brought her food from Kentucky Fried Chicken, and he let her use his cell phone to make calls.”


She also testified McNeil told her his wife used to be a corrections officer — but was fired for having sex with an inmate. Describing her relationship with McNeil — which included having sex at Rikers in the sanitation office, a storage area and a loading dock trailer — the woman vividly recalled performing oral sex on him in October 2015 while he was on the phone wishing his wife a happy birthday.
The woman also said that in November 2015 Cosme ripped off her Rikers-issued orange jump suit and raped her. She testified that she immediately told McNeill about the rape, but he pressured her to wait 10 days to report the incident so he’d already be away on vacation.
McNeill could not be reached for comment. During the administrative trial, he denied having sex with the woman, who has been in and out of prison system for committing robberies and larcenies. Casey in his decision noted he found the woman’s testimony much more credible than McNeill’s. 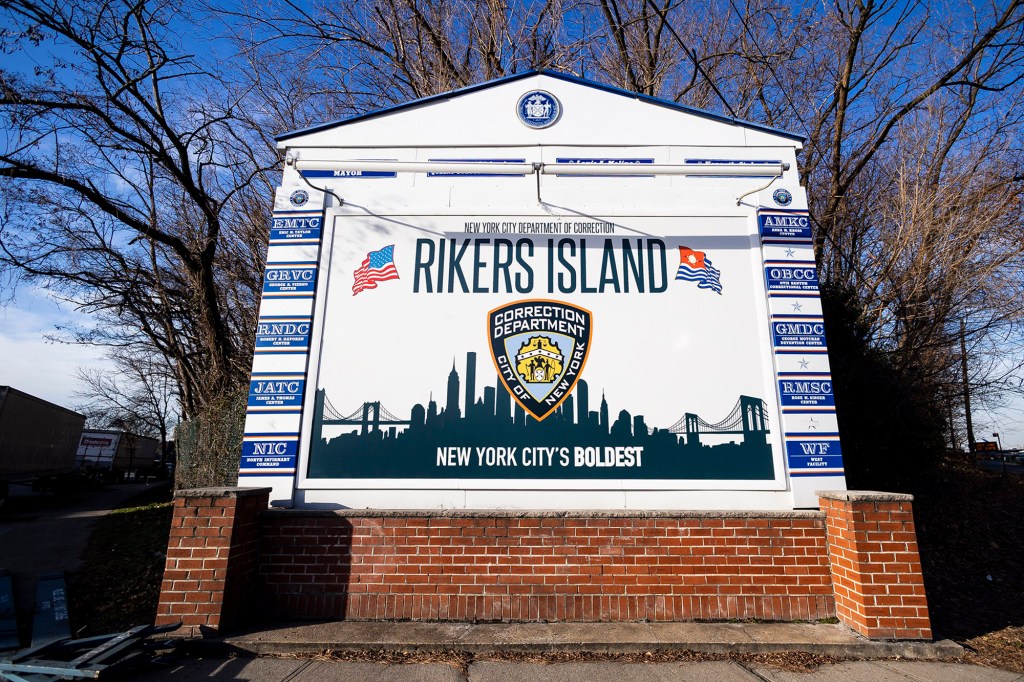 The DOC fired a Rikers guard after he was found to have repeatedly had sex with a detainee.EPA 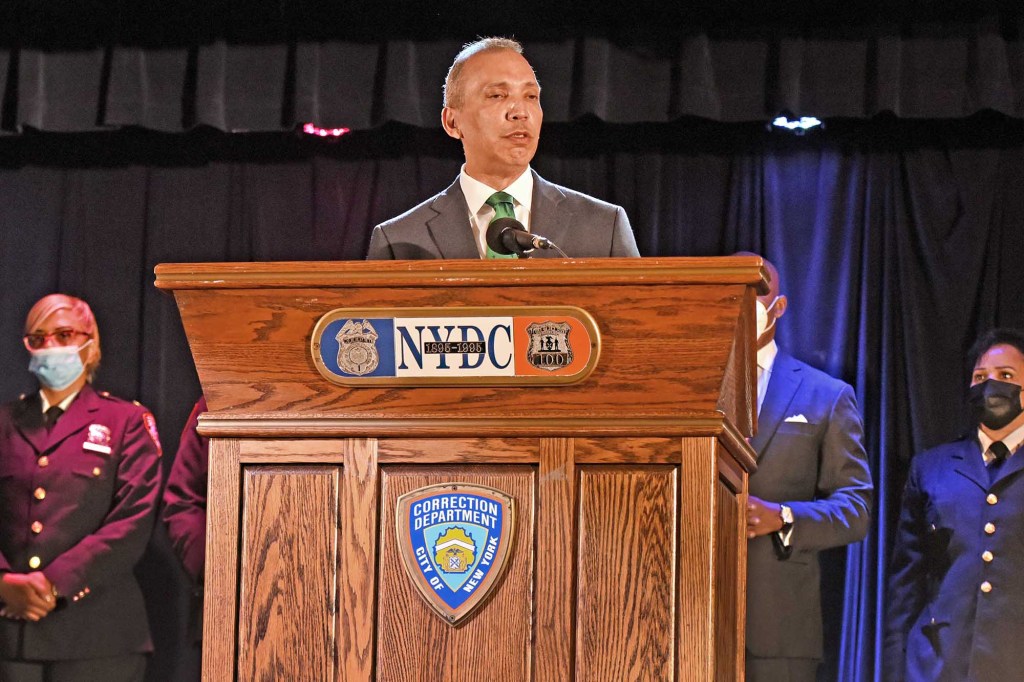 Molina in a statement insisted the decision to fire McNeill “is in no way a reflection of the hard-working men and women who report to work every day to provide safety and security to those entrusted in our care.


“Any employee found to go against the values that this department holds to a high esteem will be disciplined immediately up to and including termination.”
Those who find the truth hateful just hate hearing the truth.