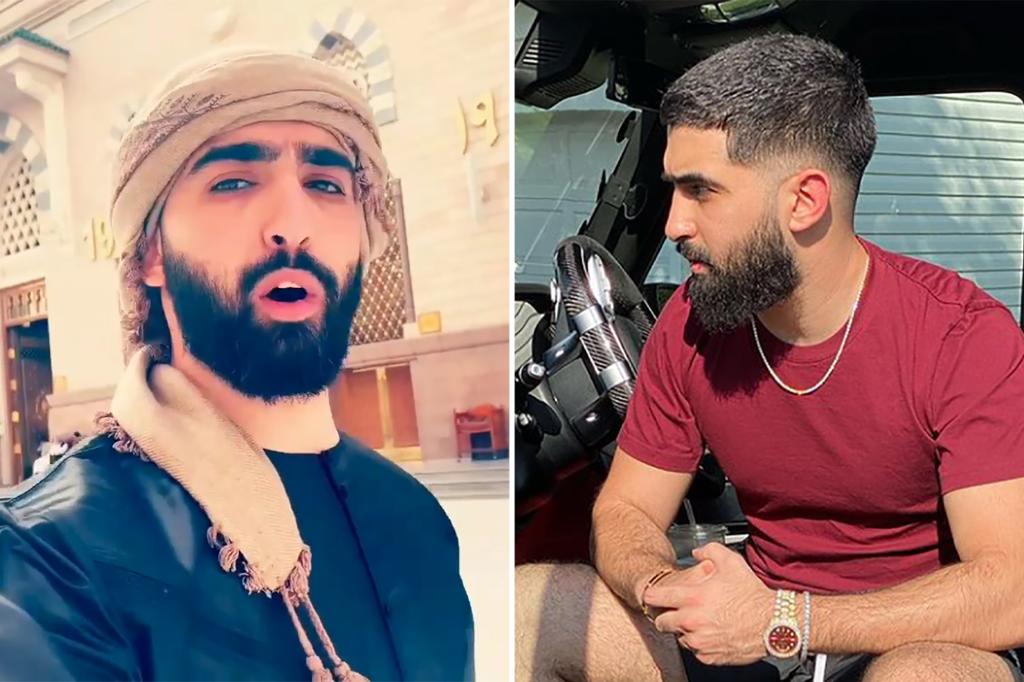 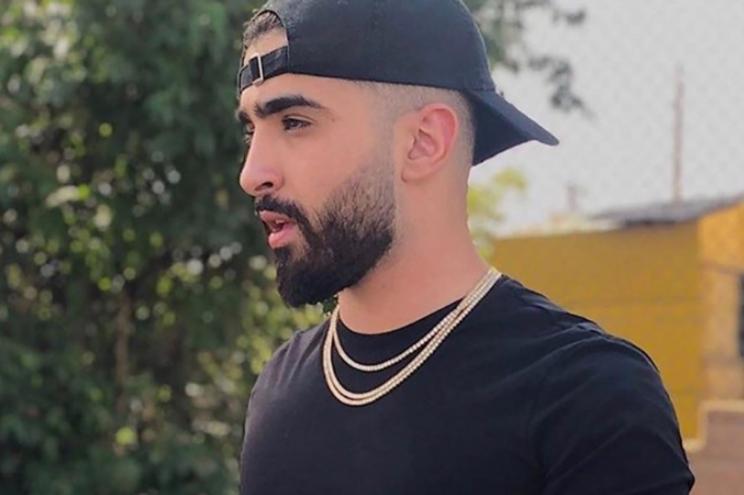 Jebara Igbara -- an Instagram influencer under the name "Jay Mazini" -- pleaded guilty to stealing millions of dollars from investors in a Ponzi scheme. Instagram/Jay Mazini


A disgraced Instagram influencer pleaded guilty on Wednesday to swindling investors out of several million dollars as part of a Ponzi scheme targeting New York’s Muslim-American community.
Jebara Igbara — who ran a popular Instagram account under the name “Jay Mazini” — solicited money from Muslim New Yorkers ostensibly in return for stock, electronics and COVID-19 protective equipment, according to federal prosecutors in Brooklyn.
Igbara pocketed at least $8 million in the scam – and blew all the cash on personal expenses and gambling, the feds said.
He then launched a second scheme to repay apparent returns he had promised his victim, by posting on his Instagram page that he would pay above market-rate sums for cryptocurrencies.
Igbara then sent his victims doctored images of wire transfers purportedly showing payment for the crypto. In reality, Igbara was stealing the currency, the feds said. 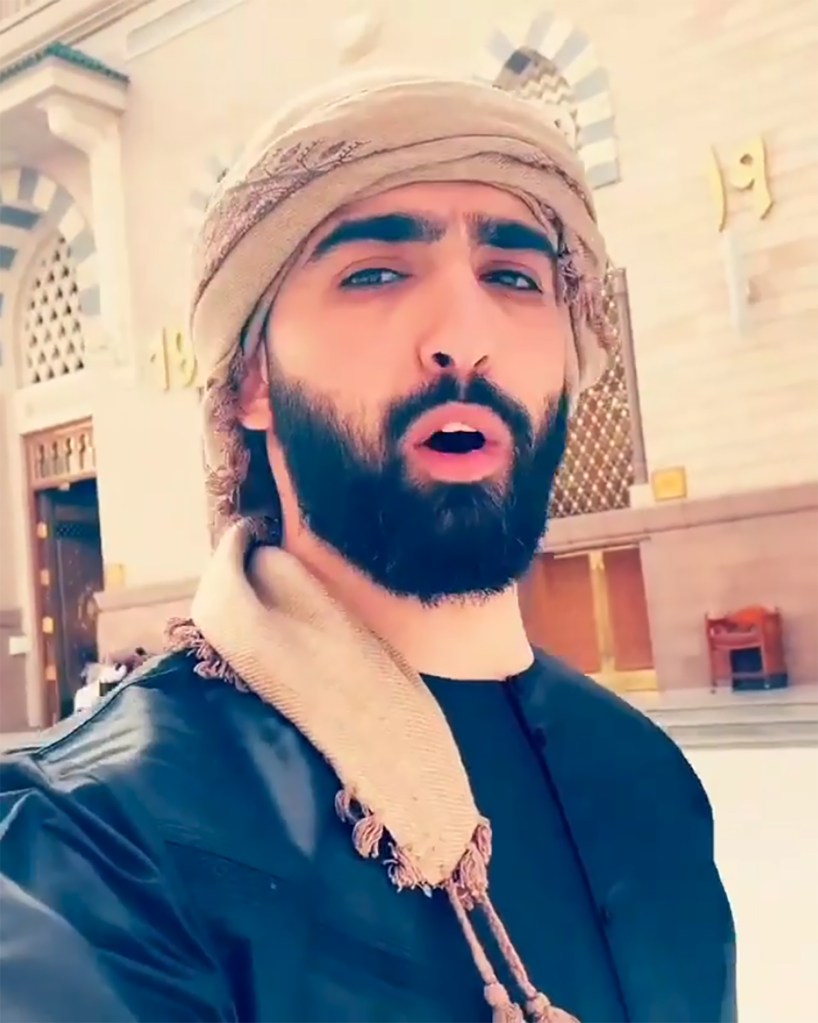 Igbara stole at least $8 million in the scheme, according to federal prosecutors.Instagram/Jay Mazini 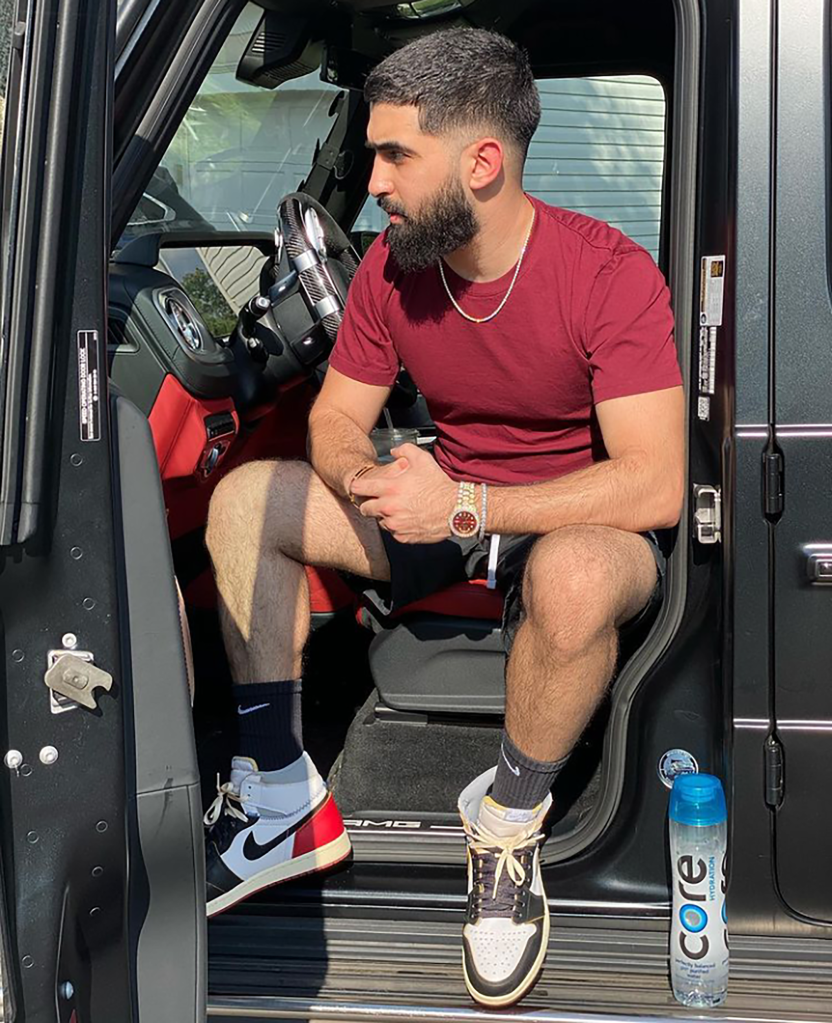 “This multi-million dollar case is a reminder for anyone thinking of investing: Be skeptical of any investments with larger than life promises, because if it sounds too good to be true, it probably is,” IRS-CI Special Agent-in-Charge Fattorusso said in a statement.
Those who find the truth hateful just hate hearing the truth.