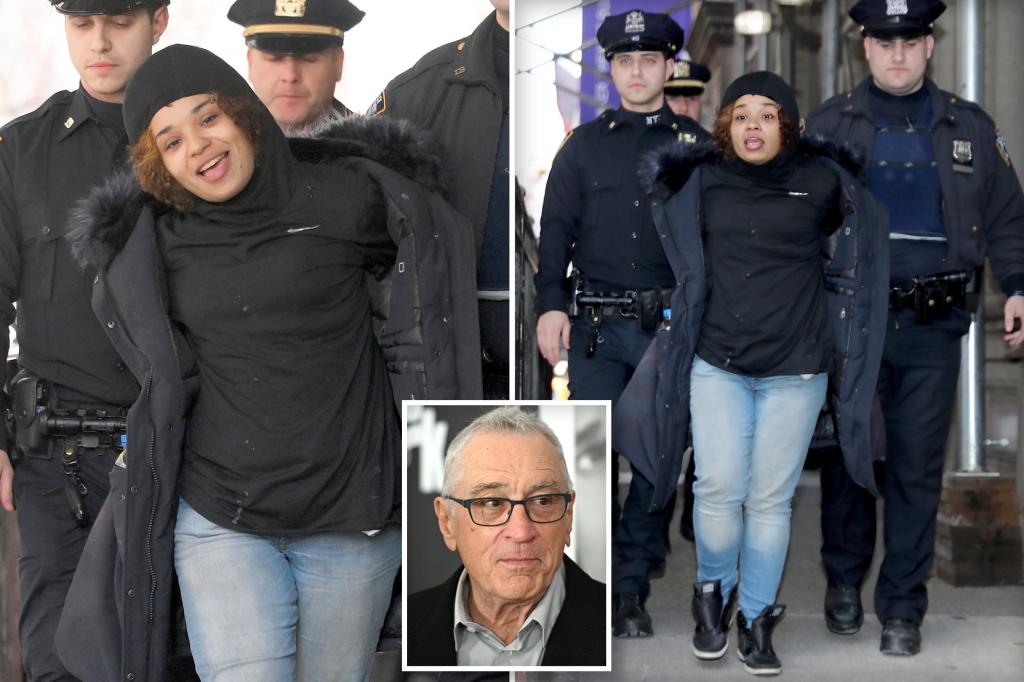 The career burglar allegedly nabbed to steal Christmas presents from Robert De Niro’s Manhattan townhouse claims she didn’t do it.

By
Reuven Fenton and


The career thief allegedly caught red-handed inside Robert De Niro’s rented Manhattan townhouse early Monday shrugged off the alleged burglary, claiming she was innocent.
“I didn’t murder anybody!” Shanice Aviles, 30, yelled at reporters as she was led out of the Upper East Side’s 19th Precinct stationhouse in handcuffs on Monday afternoon — just after being booked on burglary charges.
“I didn’t go to Robert De Niro’s house!” Aviles — who at one point flashed a smile for the cameras — said before she was placed into a waiting NYPD car.
Aviles, who has at least 26 prior busts — including 16 this year alone for burglary and petit larceny — was found fiddling with the “Goodfellas” actor’s iPad and grabbing presents under the Christmas tree inside the townhouse around 2:30 a.m., police and sources said.
Cops with the NYPD’s 19th Precinct public safety team had been keeping an eye on Aviles, watching as she tried to open doors to businesses in the neighborhood before she got to the townhouse, according to the sources. 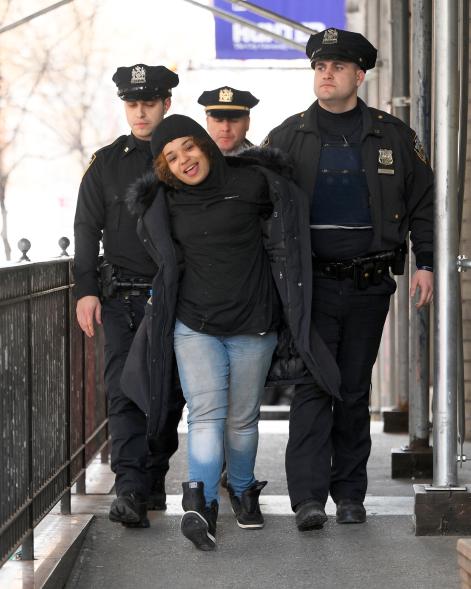 Shanice Aviles at one point smiled for the camera while being led out by cops. Elder Ordonez / SplashNews.com 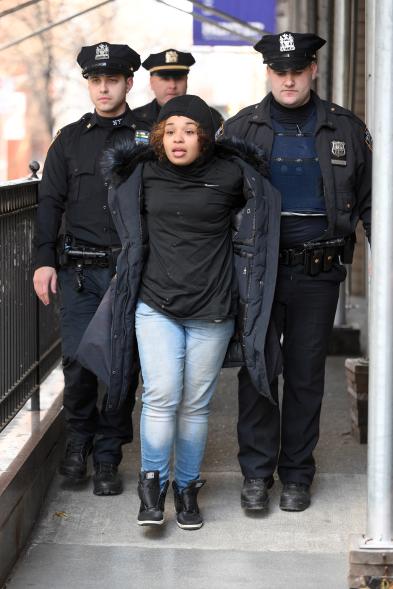 Shanice Aviles claimed she didn’t break into Robert De Niro’s townhouse while being led to court to face burglary charges in the incident. Elder Ordonez / SplashNews.com

The officers then followed her into De Niro’s rented $69,000-a-month home, not realizing who lived there, the sources said.


The 79-year-old star was asleep upstairs and his daughter was in a bedroom at the time.


Police said there were signs of forced entry. 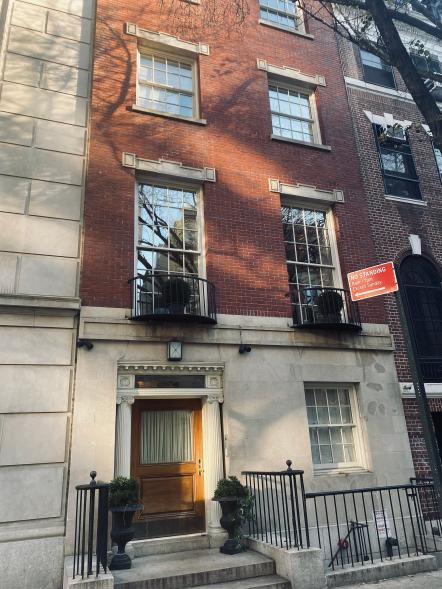 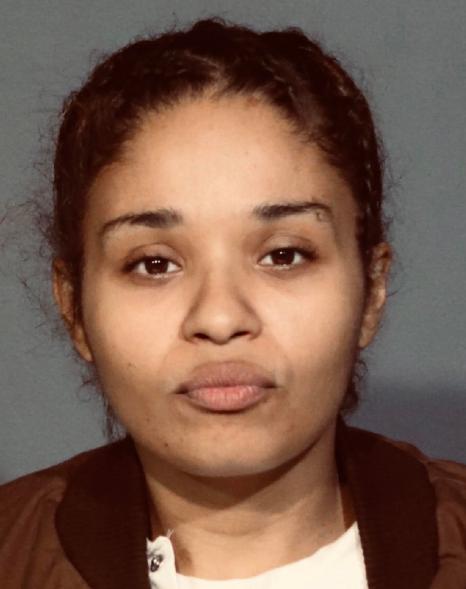 Shanice Aviles was busted while inside De Niro’s townhouse. 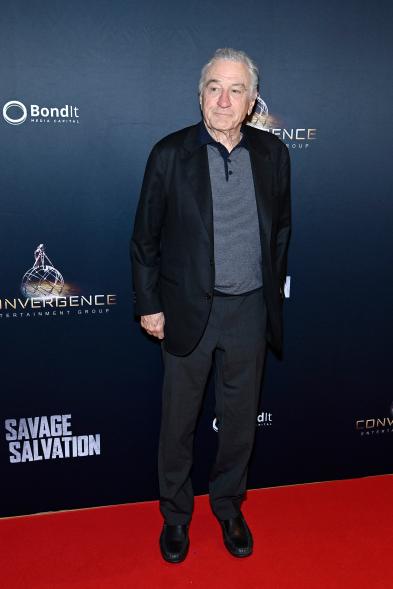 Aviles was charged with burglary. She was taken to the Lenox Hill precinct for processing before she was led out and headed to Manhattan Criminal Court for her arraignment.


She wore faded blue jeans, a black Nike sweater, a wool cap and a parka as she shouted at reporters gathered outside.


Authorities said Aviles also has two open bench warrants, including for skipping out on court-ordered drug rehab last week, as well as pending cases in Manhattan and Queens.

Reps for De Niro said they were not commenting on the burglary.
Those who find the truth hateful just hate hearing the truth.