‘Super perp’ busted in stabbing of deliveryman in NYC: cops 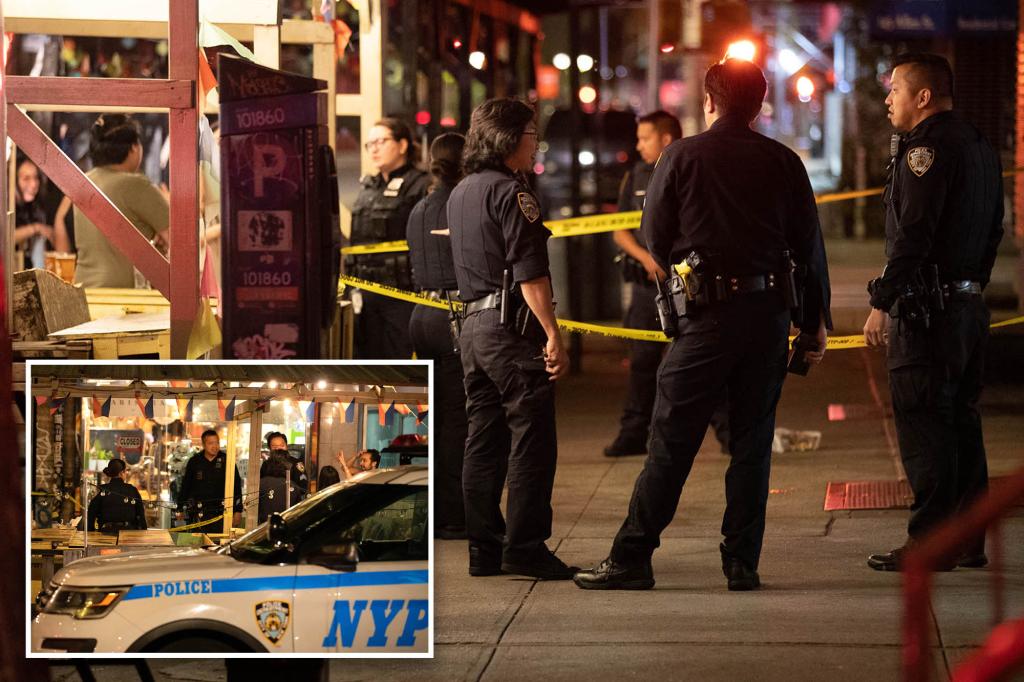 ‘Super perp’ busted in stabbing of deliveryman in NYC: cops

The 36-year-old victim was making an unspecified delivery on Allen Street near Rivington Street on the Lower East Side around 3 a.m. when a 47-year-old man approached him and tried to snatch his e-…


‘Super perp’ busted in stabbing of deliveryman in NYC: cops​


A “super perp” with 103 busts under his belt was arrested yet again Tuesday — this time for stabbing a deliveryman during an attempted robbery on the Lower East Side, cops and police sources said.
Sean Cooper, 47, who goes by the nickname “Big Coop,” was charged with robbery, assault and criminal possession of a weapon in the attack on the 36-year-old worker, police and sources said.
“It’s insane,” a law-enforcement source told The Post.
“He’s single handedly responsible for Manhattan South’s spike in robbery and burglary,” the source said of Cooper. “He’s a whale — robbery, burglary, petit larceny, grand larceny — he’s all over. We dropped 15 arrests alone this year on [him].”
Cooper’s latest victim was making a delivery on Allen Street near Rivington Street in Manhattan around 3 a.m. when the suspect walked up to him and snarled, “Give me your bike,” sources said.

00:23 01:10
The delivery man clung to his e-bike as the thief grabbed at it, then was stabbed in the leg and upper back by the brute, who failed to get his hands on the bike, authorities said. 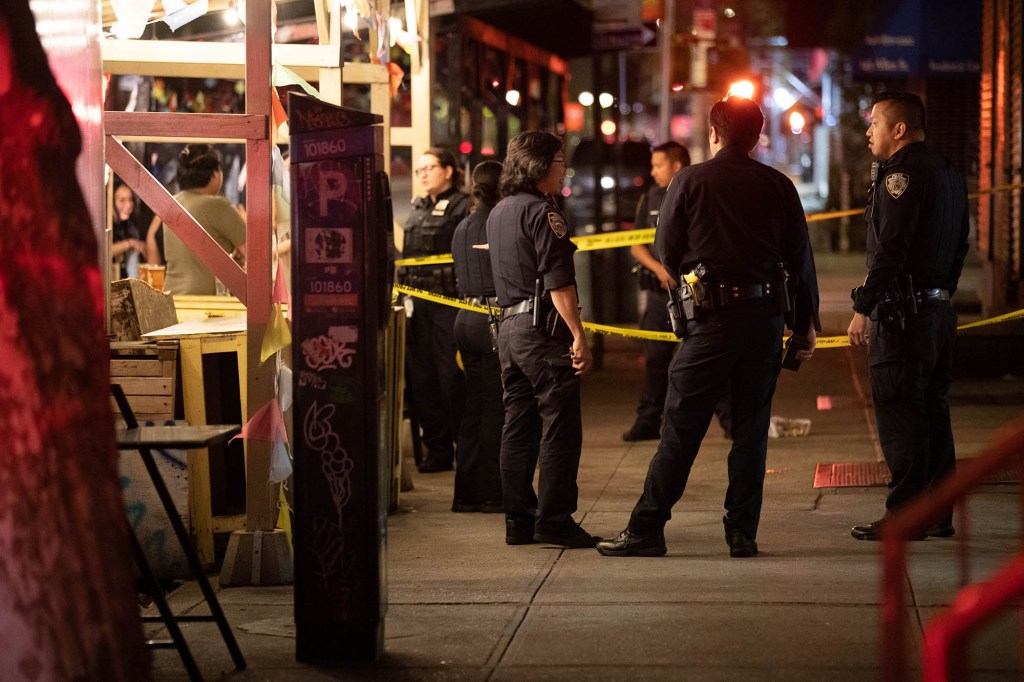 The 36-year-old victim was making an unspecified delivery on Allen Street.Robert Mecea
The victim was taken to Bellevue with non-life-threatening injuries, police said.


Cooper was awaiting arraignment on the charges Tuesday.


A police official described the suspect as a tenacious “super perp,” noting his slew of previous arrests — which sources said include 16 busts this year alone on petty larceny, burglary or robbery charges. Some of his arrests are sealed. 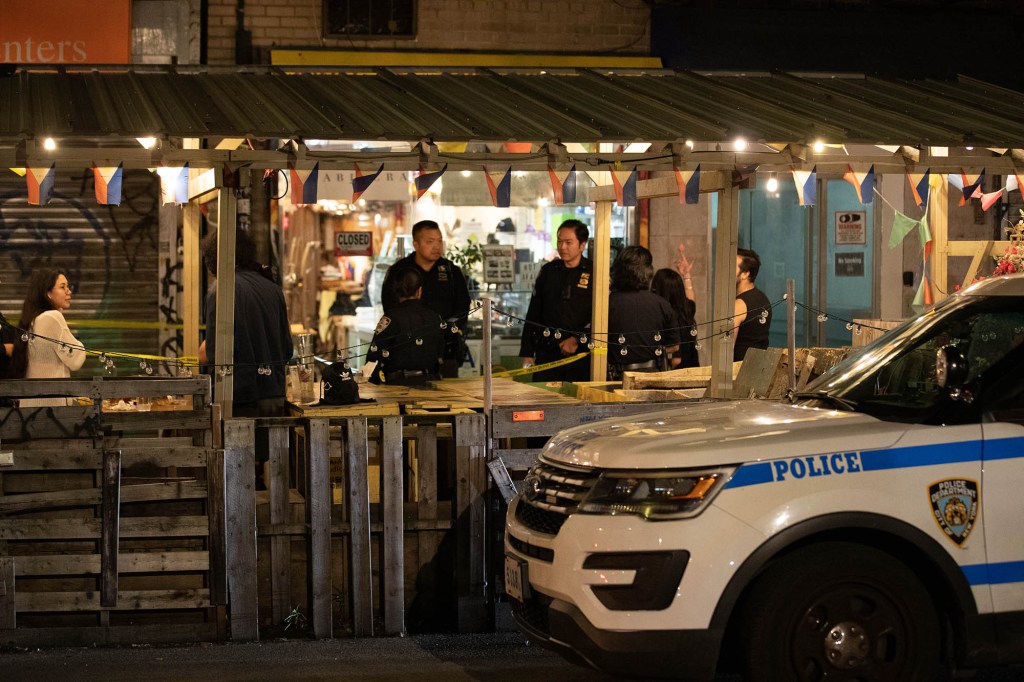 The victim is expected to survive the stabbing, and the suspect was arrested nearby.Robert Mecea
Sources said Cooper has three active warrants out against him, including an arrest warrant for robbery and a bench warrant for burglary.

He was most recently arrested Sept. 18 on grand larceny and five petit-larceny charges, police said.
Those who find the truth hateful just hate hearing the truth.