If convicted, Tyler faces up to a year in jail on each count.


, Tyler was sentenced to six years in prison for sexual batte
ry for forcing his hair stylist to perform what the judge called "continuous sex acts."

The victim accused Tyler and two bodyguards of forcing her to perform oral sex after they accused her of stealing $80,000 worth of his checks. She denied stealing any money.

In imposing sentence, District Judge Tony Marabella said he had seen a videotape that the men made of the events and said it was definitely not consensual. Marabella said the victim was "terrorized
[SIGPIC][/SIGPIC]

If God didn't want racism he wouldn't have created niggers. 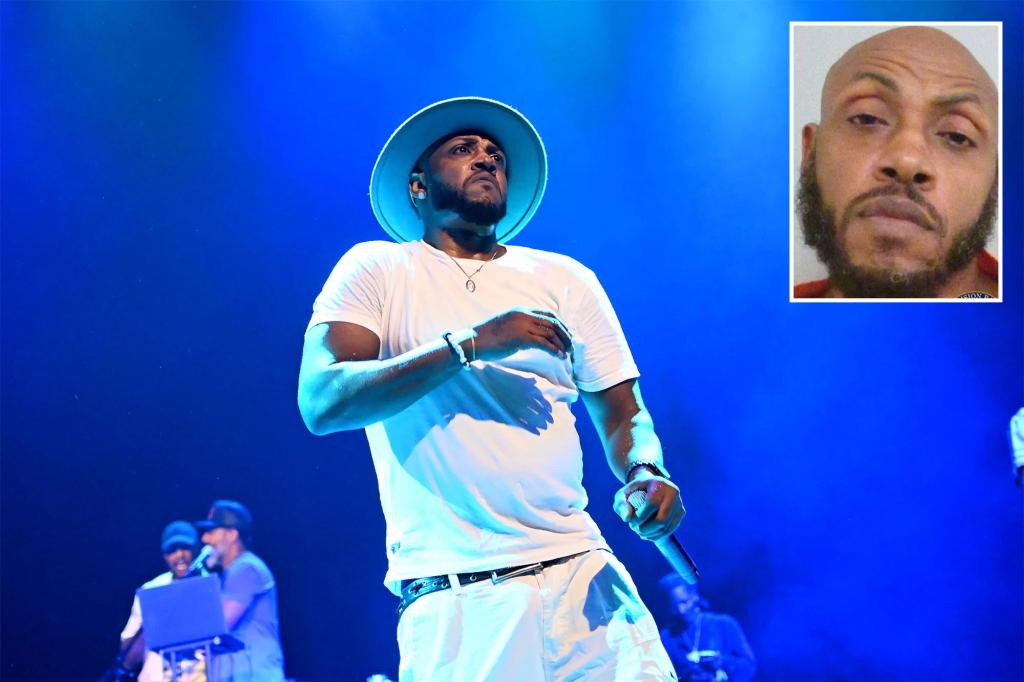 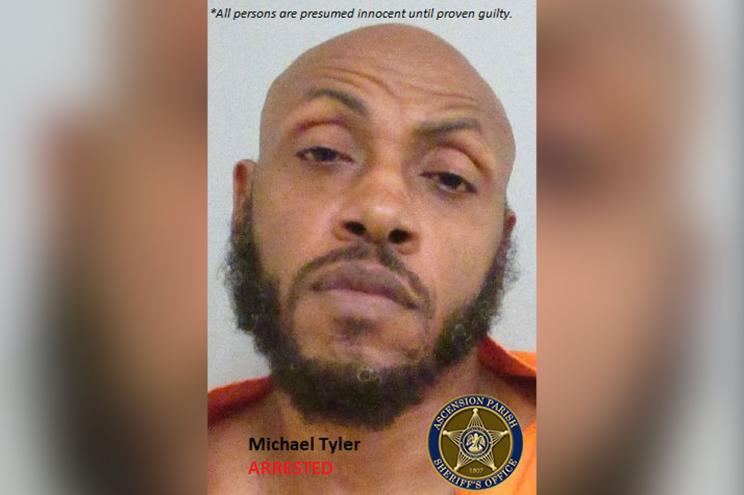 Rapper Mystikal was busted on rape and false imprisonment charges in Louisiana on Monday — the latest disturbing allegations made against the artist.
Michael “Mystikal” Tyler, 51, was arrested on first-degree rape, robbery, false imprisonment and domestic abuse battery–strangulation, according to the Ascension Parish Sheriff’s Office in Louisiana.
The sheriff’s department said detectives interviewed a victim Saturday night shortly before midnight.
Authorities said the victim suffered minor injuries during the alleged attack.
“Through further investigation, Michael ‘Mystikal’ Tyler was identified as a suspect,” the sheriff’s office said.
The hip-hop star could face a life sentence if convicted of the rape charge. He was being held without bail.
Mystikal faced charges connected to an alleged sexual assault as recently as 2017 from an incident at a Shreveport casino the previous year. After sitting in jail for 18 months, he finally made $3 million bail in February 2019. 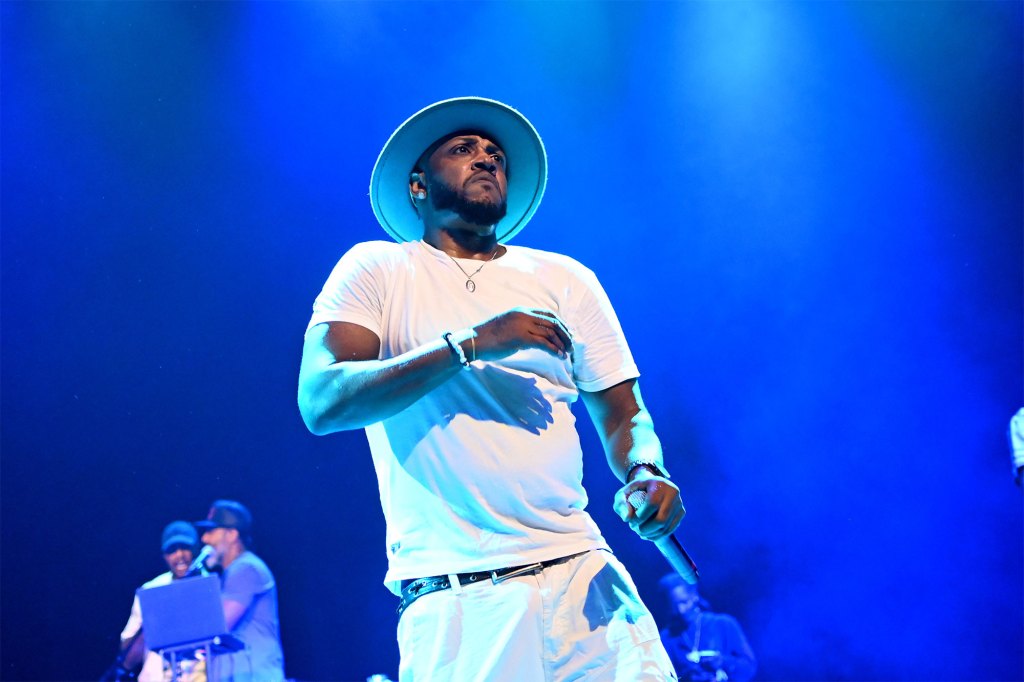 Mystikal was arrested on first-degree rape, robbery, false imprisonment, domestic battery, and strangulation.Getty Images/Stephen J. Cohen
Prosecutors then dropped the rape and kidnapping charges against him in December 2020. That decision came after new information was given to a grand jury, which chose not to bring a new indictment.
Back in 2003, the New Orleans native was hit with a six-year prison term after he pleaded guilty to sexual battery. In that case, the victim — his then-hairstylist — accused him of forcing her to perform sex acts on him and his two bodyguards in retaliation for allegedly cashing tens of thousands of dollars in unauthorized checks from his account.
Following the dropped 2017 charges, it appeared he wanted to avoid future legal turmoil. He told the Associated Press in April 2021 he wanted to move on from his past that landed him in a “horrible fraternity.” 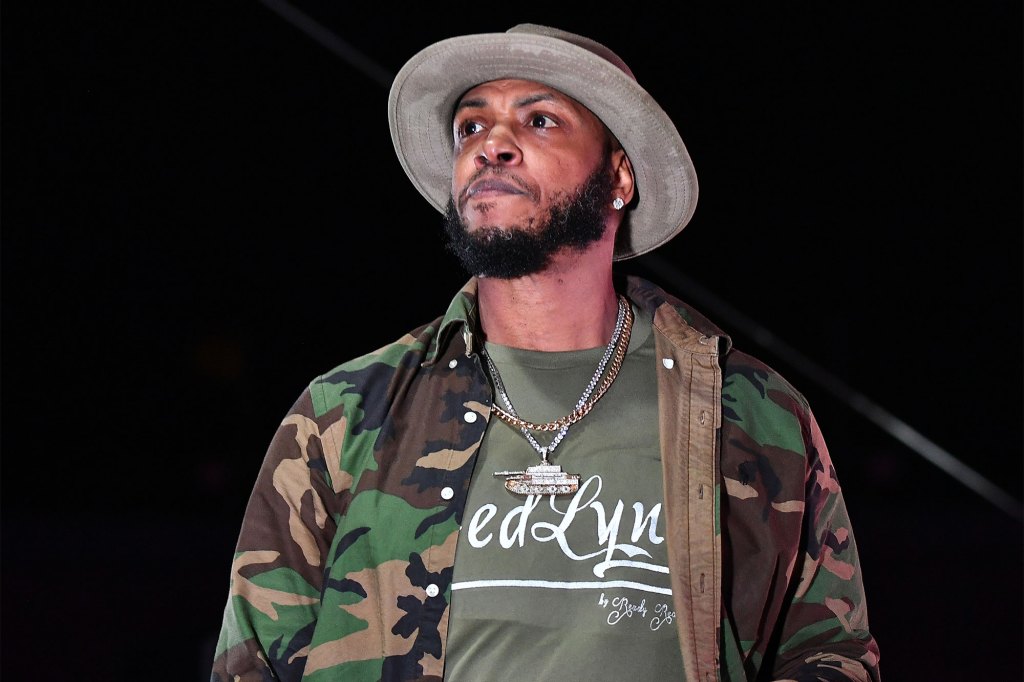 The rapper is known for his hit single “Shake (It Fast).”Getty Images/Paras Griffin
“When I look back and listen to the music, man — I was a nasty lil’ rapper!” he said in 2021. “A lot of my music now, I imagine myself rapping it to God and if I can rap it, I’m proud.”
Attorney Joel Pearce, who represented Mystikal over the 2017 charges, said he expected a “big bond” to be issued against the rapper this time. The lawyer has not been hired to represent Mystikal, a registered sex offender, in this case yet, though the two are supposed to meet later this week.
Mystikal’s musical career reached a high in 2000 when his hit single “Shake (It Fast)” reached No. 13 on the Billboard Hot 100 and his 2000 album “Let’s Get Ready” went multiplatinum.
Those who find the truth hateful just hate hearing the truth.