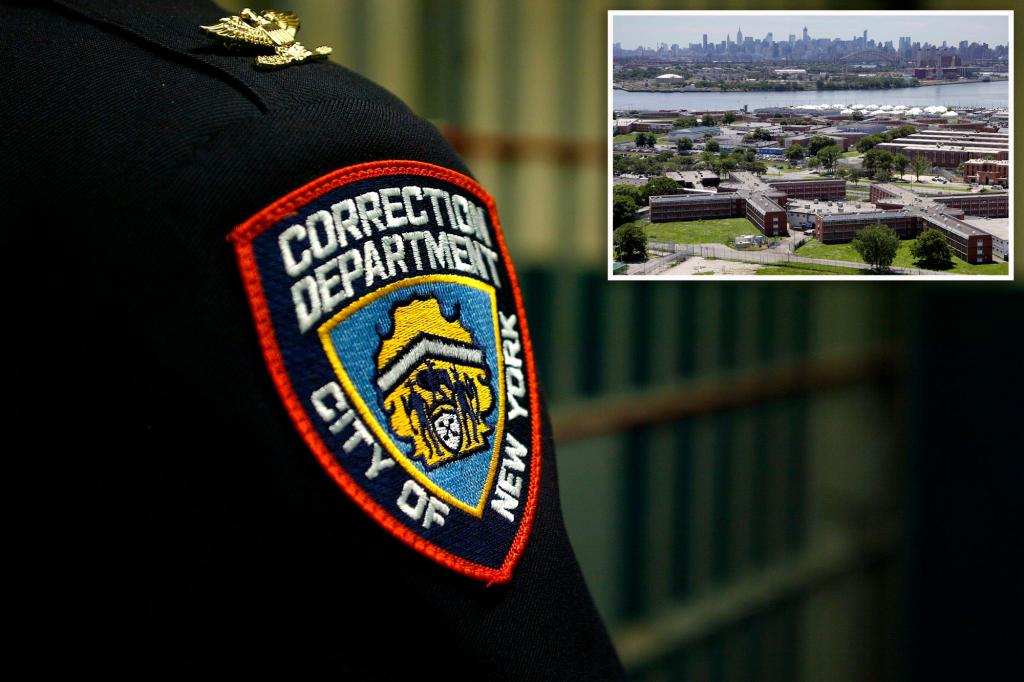 Sewell said authorities have “zero tolerance for such misconduct.” 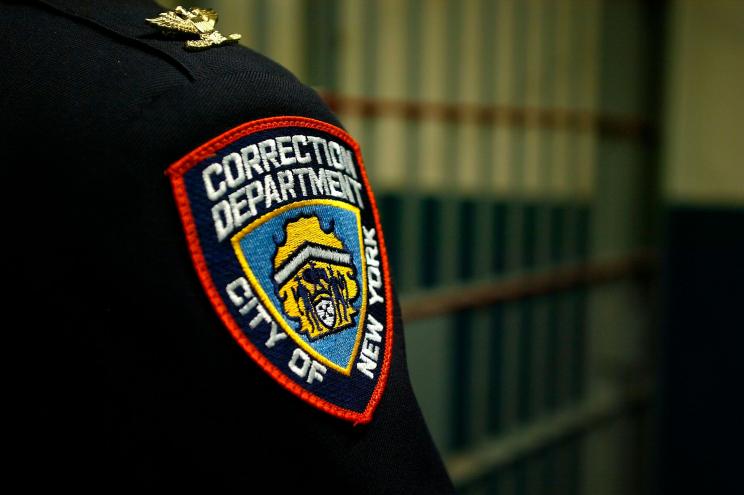 
Two New York City correction officers pleaded guilty Tuesday to accepting thousands of dollars in exchange for smuggling contraband into Rikers Island for Bloods gang members, federal prosecutors said.
Guards Katrina Patterson and Krystle Burrell both admitted to sneaking in cell phones and drugs after receiving bribes in a scheme that NYPD Commissioner Keechant Sewell called “immoral, unethical, and without integrity.”
Patterson, 31, confessed to taking at least $34,090 in bribes from co-conspirators who worked for inmate Michael Ross, the US Attorney’s Office for the Eastern District of New York said. Correction officials found drugs and cell phones in Ross’ cell and law enforcement tracked down texts from Patterson that revealed the arrangement.
In one message, a co-conspirator told Patterson some of the contraband headed for Robert N. Davoren Center would be “4 black joints in 1 paper,” to which Patterson replied, “it better be wrapped so many times I don’t want to smell it,” the feds said.
Burrell, 35, slipped contraband into the Anna M. Kross Center on Rikers for inmate Terrae Hinds who doled out $9,780 to the guard, the US Attorney’s Office said. She delivered two unauthorized cell phone to Hinds and helped him sell drugs and other contraband items inside the facility, the feds said. 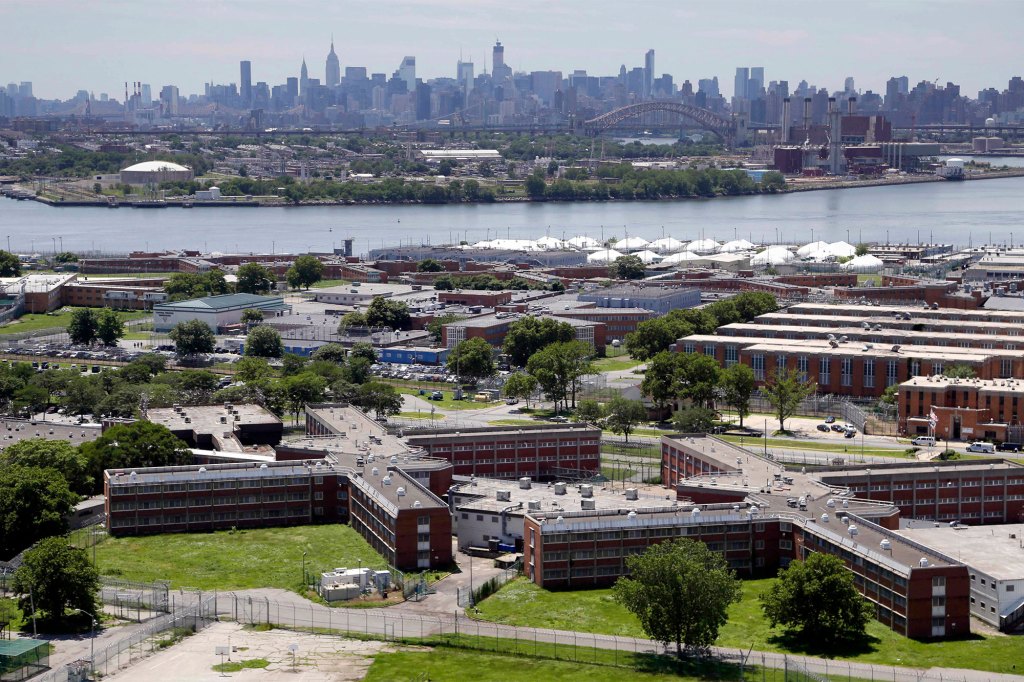 The smuggling operating occurred on Rikers Island, the feds said. AP
“The defendants threw in their lot with Bloods gang members and betrayed their sworn duty to maintain the safety of incarcerated individuals and other correction officers at Rikers Island by smuggling cell phones and drugs into the jail,” US Attorney Breon Peace said in a statement.
Sewell said authorities have “zero tolerance for such misconduct.”
“With today’s guilty plea, Ms. Burrell joins Ms. Patterson in publicly acknowledging that their actions were immoral, unethical, and without integrity – diametrically opposed to the core requirements of our profession,” she said.