Woman To Be Charged In Death Of 3-Year-Old Girl Placed In Her Care By DHS, Philadelphia DA Says Woman To Be Charged In Death Of 3-Year-Old Girl Placed In Her Care By DHS, Philadelphia DA Says

The DA's Office says the child's injuries are "extensive and disturbing," according to the medical examiner.

Woman To Be Charged In Death Of 3-Year-Old Girl Placed In Her Care By DHS, Philadelphia DA Says​


PHILADELPHIA (CBS) — A woman will be charged in the death of a 3-year-old girl placed in her care by the Department of Human Services in Southwest Philadelphia earlier this month. Police identified the victim as Hope Jones.
The District Attorney’s Office will charge Kiana Casey with third-degree murder, tampering with evidence, aggravated assault of a child and other related charges.
The DA’s Office says the child’s injuries are “extensive and disturbing,” according to the medical examiner.
Police say officers responded to a hospital case call around 4:15 p.m. on July 12 in the 2600 block of Holbrook Street. First responders rushed the girl to Children’s Hospital of Philadelphia, where police say she was pronounced dead at 4:51 p.m.
The Medical Examiner’s Office determined the cause of death was blunt force trauma.
In a statement to CBS3, the DHS said Hope was in the custody of the City of Philadelphia Department of Human Services.
“We are incredibly saddened to learn of the death of this child,” a spokesperson for the DHS said to CBS3. “We offer our sincere condolences to the family on this tragic loss.”
Philadelphia homicide detectives are actively investigating the incident.
Those who find the truth hateful just hate hearing the truth. 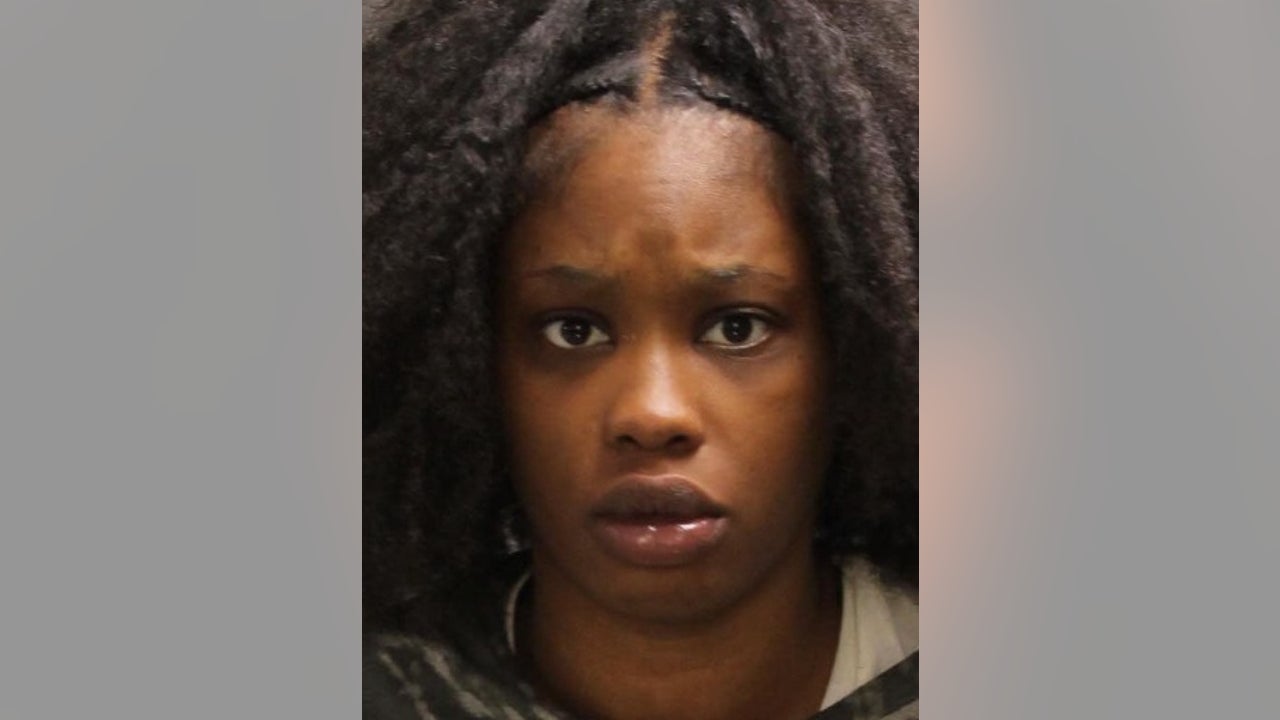 Philadelphia woman charged with murder of 3-year-old girl who was in her care, DA says

A Philadelphia woman has been charged in the death of a toddler who officials say died from blunt force trauma while in her care.

PHILADELPHIA - A Philadelphia woman has been charged in the death of a toddler who officials say died from blunt force trauma while in her care.


Officers from the Philadelphia Police Department were called to a home on the 2600 block of Holbrook Street last Tuesday afternoon for reports of a hospital case. The child, identified by police as 3-year-old Hope Jones, was brought to CHOP where she died.

A Philadelphia Medical Examiner later determined that the cause of Jones's death was blunt force trauma. The District Attorney's Office later described the deadly injuries inflicted on Jones as "extensive and disturbing."

'Never could imagine': Philadelphia woman charged with murder of 3-year-old girl who was in her care, DA says​

Kiana Casey turned herself in to police on Tuesday, according to her attorney Coley Reynolds. The District Attorney's Office later announced several charges against Casey, including third-degree murder, aggravated assault of a child, and endangering the welfare of a child. 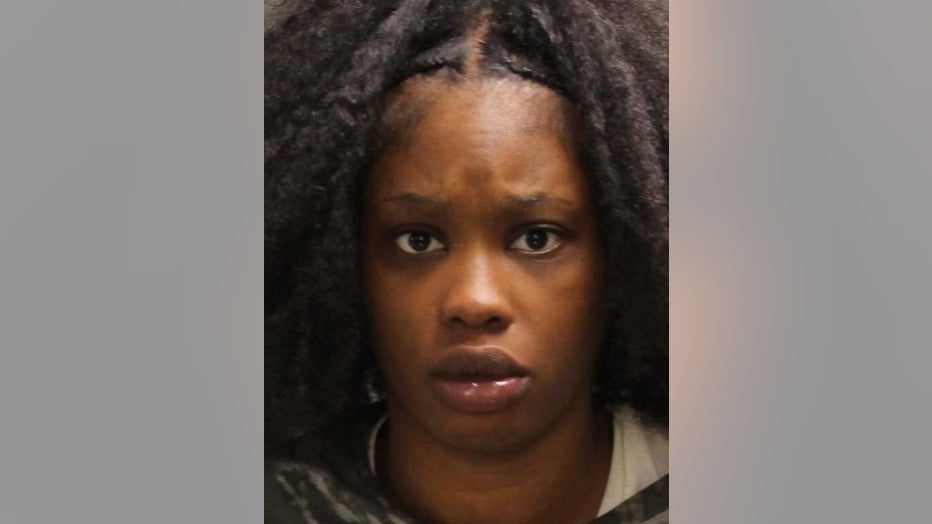 Kiana Casey, 21, has been charged in connection with the death of a 3-year-old in her care.

A spokesperson for Philadelphia's Department of Human Services said Jones was in their custody, receiving kinship/foster care services. The D.A.'s office confirmed that Jones was placed with Casey because she knew the child's family in some way.

"This investigation is active and ongoing, and there may be additional developments in the coming days or weeks," Jane Roh from the District Attorney's Office told FOX 29 in an email.

Meanwhile, neighbors say Casey moved to Holbrook Street within the past month and never witnessed her being violent towards Jones.

"I’m just going to keep them in prayer, we didn’t know her we did see the children to my knowledge, what I witnessed, she was taking very good care of them, but you know you could be deceived," Virginia Sally said.
Black Death and Abrupt Earth Changes 02-01-2018 updated version PDF
“The welfare of the people...has always been the alibi of tyrants, and provides...the servants of tyranny a good conscience.” ~Albert Camus
14.88 Mystery: $14.88 is everywhere!
You must log in or register to reply here.
Share:
Facebook Twitter Reddit Pinterest Tumblr WhatsApp Email Share Link
Top